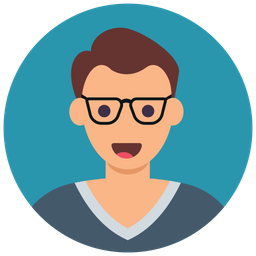 As a seasoned veteran in the IT industry and the first CST in Israel, Danko is a well recognized international speaker with unique ways of presenting Scrum to newcomers. His first steps began in 1997 when he completed 5 years of service in the Israeli army in a special elite program, where he was Group Manager in a computer unit. Afterwards, Danko joined a startup by the name of EagleEye, a subsidiary company of New Dimension where he was in charge of several development groups.

In 2000, BMC purchased New Dimension and Eagle Eye became a business unit of BMC. In 2005, Danko was exposed to Scrum and from that date there was no looking back. Danko gained more and more knowledge and experience in Agile and specifically in Scrum and found himself lecturing and helping other companies to implement Scrum.

After leaving BMC, he served as VP R&D in several companies and when the demand for Scrum was too much to handle in parallel, he resigned all posts and became an independent consultant. After an intensive year in which Danko lectured and implemented Scrum in dozens of companies, he initiated AgileSparks.   Danko has left AgileSparks on 2017 and  founded Ajimeh, a company that dedicated its vision to help other companies to fulfil their potential by expanding their business consciousness mainly by AGILE tools but also with other tools BEYOND AGILE like leadership, mindfulness, facilitation techniques, negotiation gambits and more

Danko is best known for his great enthusiasm for Scrum and his unique ways of delivering workshops.